Blacks in Britain after the Second World War 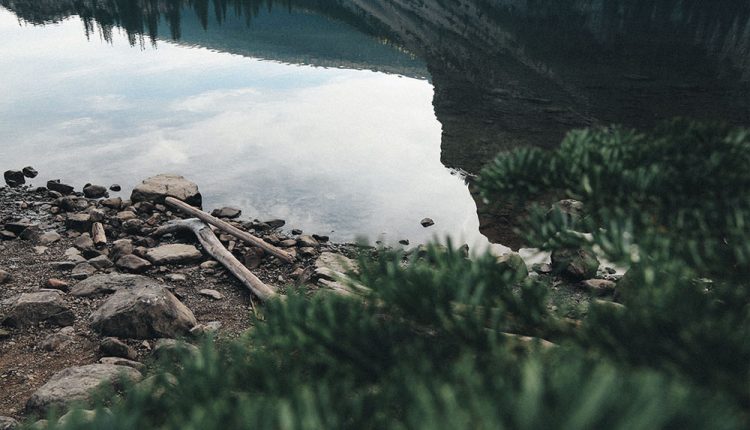 Many Caribbean immigrants to Britain after World War 2, will have fond memories of the ship known as The SS Empire Windrush which brought 450 men and women from the Caribbean to Britain that landed in Tilbury Docks in June 1948. The newly arrivals were met by a journalist named Peter Fryer who interviewed them to get information about their coming to Britain. Peter Fryer became very popular with them and remained a prominent feature in the lives of those early immigrants who gave up their land of sunshine and blue seas and sky, and took the chance of coming to a country unknown to them other than what they were taught at school about the Mother Country of Great Britain.

It was almost a shock to some when they discovered that the mother country had very little or no knowledge of them as her subjects. Instead of feeling welcome in their new country many felt rejected by the host society.

David Olusoga writing in the Guardian 30.10.2016 from a historical perspective looked at racism and how it affects people’s lives in Britain. He himself had experienced racism whilst growing up in 1970s-1980s Britain which added to the unwelcomeness he felt whilst growing up on a council estate in the Northeast of England.

According to Olusoga the fears which he felt then was that he might be sent back to his ancestral country which he hardly remembers as an infant. Based on his own experience, he is able to relate to other black and dual heritage youths of those decades, the insecurities embedded in their minds and how best they could cope with it.

My book entitled Black Children and Underachievement in Schools has outlined similar factors which black children experienced in schools from the 1960s-1990s, which led to them being labelled as underachievers in schools. That was a factor affecting most black youths in schools at the time, and the type of environment they encountered. For more information
Buy your copy today  Purchase=black-children-underachievement-in-schools

Before Windrush Landed at Tilbury Docks