BLACK YOUTHS AND SCHOOLING IN BRITAIN THE WINDRUSH GENERATION

It is now seventy years since the first visible wave of Caribbean immigrants came to Britain in 1948 on the Empire Windrush, the ship that brought them from the Caribbean and landed in Tilbury dock in Essex. For many who endured that journey, it is a celebration today in reminiscence of what they endured and what they have achieved. Did they find things to be as they expected, or were there hardships, disappointments and regrets?

Those early migrants came to Britain at the invitation of employers to fill vacancies that were available in Industries and Services due to upward mobility of the indigenous people that had taken place after the Second World War. There were no restrictions stating who could or could not enter Britain because those people were Commonwealth subjects and had unrestricted access and right of abode. On arrival, some workers went into industry where jobs were plentiful, some into services, and the National Health Service which attracted large numbers of nurses from the Caribbean and Africa 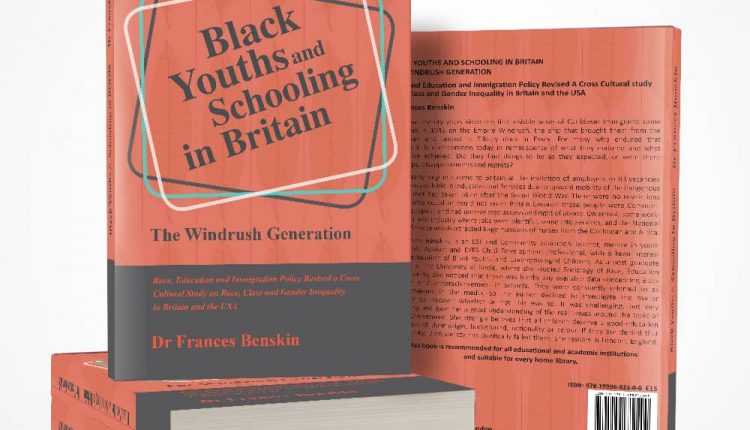