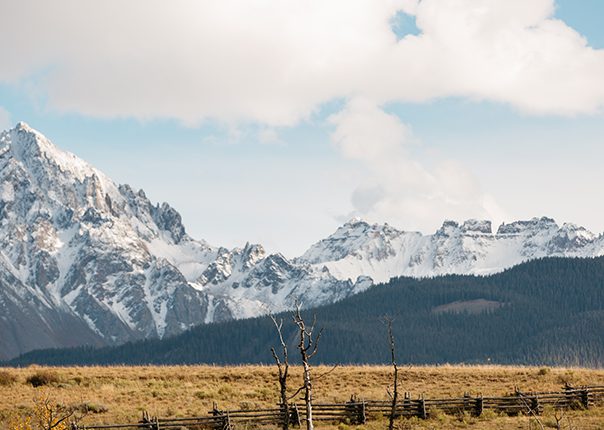 Most parents’ ambition for their children is for them to get a good education. As we have seen and heard in the media again and again, some parents will go to great lengths to move to an area where the schools are said to be better at achieving good results than to remain in a less prosperous area. Doesn’t this tell us something about the power of Education in securing a child’s future, and why some parents will go to such lengths to make sure that their children get into a good school.

Would you go to such lengths to make sure that your child gets the best in education? Would you prefer to remain in an area where you are accustomed to and like very much, or would you sacrifice all this and move to help your child achieve the best in life?  Regarding educational failure or success at school, most parents strongly believe that their deserve the right to a good education.  Therefore it is not surprising that some parents will do the impossible to help their child get the best possible education.

During the 1960s-70s, black children had a difficult time in the education system, but there was hardly anything the parents could do about it. If they complain to the teachers the problem was hardly addressed, because the teachers did not consider that there was any problem.  But at the same time black children were being placed in ESN Schools, i.e. Schools for the educationally subnormal.   Once these youths were placed in those type of institutions, they were rarely returned to mainstream schools.  This meant that their futures ended even before they began school.  Others were placed in CSE groups and bottom streams, where again, they had no way of excelling within the education system.

Black youths were placed at the back of the class, where they got no attention from teachers, or in other words they could not disrupt the bright children who sat at the front of the class. Under those restrictive conditions, how could black youths especially boys ever learn at school?  For any child to achieve at school, the conditions within the school must be right in all aspects of their school life.  If they are being ignored or labelled by their teachers in any way that demeans them, they may as well not be at school because it will be impossible for them to fit in the system and partake in the learning process.

School must be accommodating to all pupils, and accept them as individuals to enable to thrive and succeed within that environment. Researchers Cecile Wright, Maylor and Becker in the Voice newspaper 5.10.16, looked at Black youth education, and commented that Statistics showed that young black men are more likely than their peers to struggle at school or drop out altogether. But they are now resisting the label of failure which was imposed on them, and are now transforming themselves into achievers.

Writer Bell Hooks noted that black men are now challenging the notion of themselves as failures and overcoming negative school experiences and turning them into possibilities for future educational success.

Writing from a USA perspective, Hooks touched on the portrayal of black males statistically as problematic and how it emerges that black men are seen as failures which is evident in the context of education with them being labelled as underachieving. Frances Benskin’s research on the issue of Black Children and Underachievement in Schools, 1st edition pub. By Minerva Press UK 1994, 2nd edition published by Dorrance Publishers Pitts.USA 2014, and Race Education and Immigration Policy, by Dorrance Pubs. 2012, highlights those issues of black children in Schools. LINK