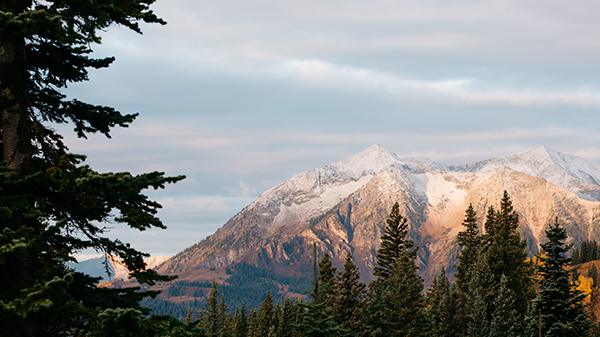 Education is the key to success and is therefore highly valued by parents for their children.  However, Theresa May’s announcement during the past few weeks was highlighted in the press and on TV, about bringing back Grammar Schools which is assumed will help every child to succeed and do better at school. Do you think this is a god idea, or is the current system acceptable as it is? Many of us are aware that in the past Grammar schools segregated children from the age of 11. This many critics say was too young for children’s future to be decided, because late developers were deprived of a good education as they were confined to Secondary Modern Schools which gave them a basic education and not much preparation for their future. Do you believe that having more Grammar Schools would work for all children, or would it benefit only the brighter children? James Slack political editor of the daily mail on 10th May 2016 wrote an article about Mrs Teresa May the Prime Minister on Grammar school education.

Mrs May claimed that she owes a debt to her grammar school past.  Because of her experience and success at grammar school, she now thinks that all children in Britain should have a grammar school education, because it was that type of education that made her the successful woman she is today.  Her decision was however criticized by some MPs, and trade union leaders and former education secretary Nicky Morgan who are all highly sceptical of her views in wanting to revolutionize the education system once again.

On a different note, a black female grammar school student who went to school in The West Midlands area of Birmingham, spoke of her joy in gaining a place at a grammar school, in which she said “My grammar school simply saved my life”.  At the tender age of early twenties, she has established herself as a dynamic and driven mature business woman running her own company which she recently launched, called Grammar School to Graduate.  Her programme is based on helping young people aged 13 to 21 years, to navigate their way through the school and university system, as a means of giving them an early start to think about their future goals and aspirations.

Olivia agrees with Mrs. May’s comments that grammar school put her on the right road to success, because it gave her the much needed stability she craved when her parents separated. She does not believe that grammar schools are for the privileged elite only, nor promoting social divisions. She sees it as a life saver promoting success and pointing you into the right direction. Olivia admitted that she did not fit the assumed grammar school profile due to her home circumstances and very little financial stability.  But despite those challenges, she was not deterred but achieved her goals. She is now using her own experience to encourage and inspire other students to hang on to their childhood dreams and don’t be knocked off course by any one.  Olivia does not think that grammar school is an elitist institution, and it’s never too early to think about your goals. Here we could ask the question, ‘does grammar school specialize in promoting equality for all and ensuring that all students get the best available opportunity to pursue their goals?  What are your views on grammar schools? Do you think it would provide better opportunities for all children?